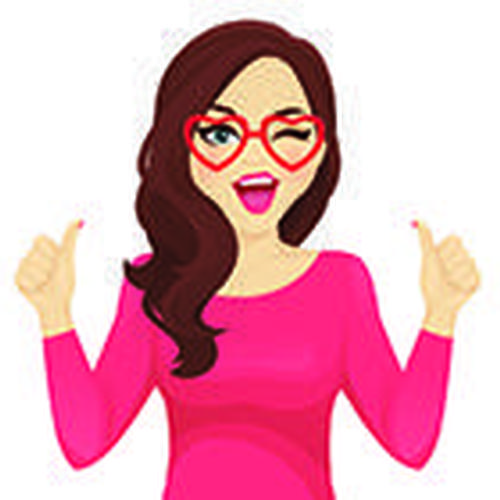 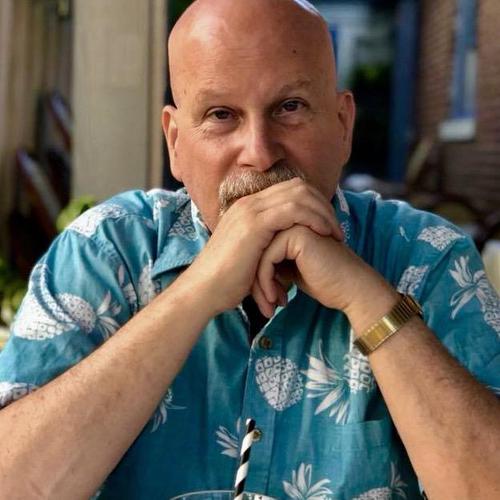 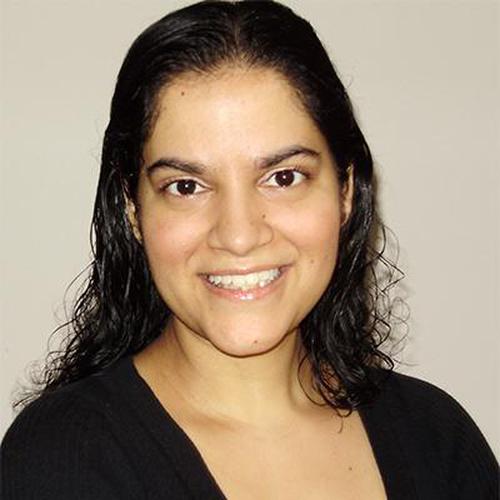 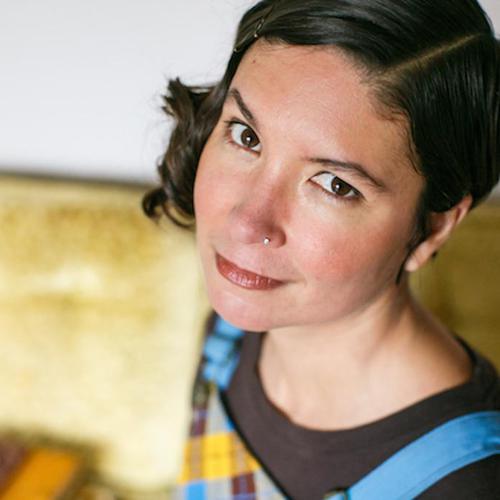 Categories covered by this talk

Hang out with your fellow attendees and talk about how day one went.

Have you got yours yet?

The "Plot Pass" is a must if you want to get the most out of this event.

David Corbett is the author of six novels, including The Long-Lost Love Letters of Doc Holliday, nominated for the Lefty Award for Best Historical Mystery. His work has been nominated for Edgar, Anthony, Barry, Shamus, and Spinetingler Awards as well (the last of which he indeed won), and his second novel, Done for a Dime, was a New York Times Notable Book; Patrick Anderson of the Washington Post described it as “one of the three or four best crime novels I have ever read.” Corbett’s short fiction has twice been selected for Best American Mystery Stories, and a collaborative novel for which he contributed a chapter will be adapted for TV by the producers of Killing Eve for Disney+ in the U.K. His non-fiction has appeared in the New York Times, Narrative, Writer’s Digest and other outlets. He has written two writing guides, The Art of Character (“A writer’s bible” – Elizabeth Brundage) and The Compass of Character; has taught at the UCLA Writer’s Program, Litreactor, and at writing conferences across North America; and is a monthly contributor to Writer Unboxed, an award-winning blog dedicated to the craft and business of fiction. For more, see: www.davidcorbett.com

Author of over a dozen middle grade and young adult novels.

We use cookies This website (and some of its third-party tools) use cookies. These are important as they allow us to deliver an exceptional experience whilst browsing the site.